Ultimate Guide to Selecting
a Heating System for Your Home

With so many heating systems to choose from, it can be difficult to make an informed
decision about choosing the most efficient system to keep you and your family warm.

Winters in Westchester and Fairfield can be brutal. With so many heating systems to choose from, it can be difficult to make an informed decision about choosing the most efficient system to keep you and your family warm. Read on to see the different options available to homeowners to find the best one that fits your needs.

While you can use individual room heaters, most homes have a centralized heating system for efficiency and ease.

A residential heating systems consists of:

Ducted systems generate heat in a central heat source and are delivered to the rest of the house through a series of ducts or pipes. There are 3 main types of ducted heating systems: Furnaces, Boilers and Heat Pumps.

Furnace are “forced air” heating systems that distribute air that is warmed by the furnace's burner or heating element through a network of ducts. Furnaces can heat the air with electricity, propane, oil, and natural gas.

Furnaces are referred to as HVAC systems as they are usually paired with central air conditioners. While furnaces are relatively inexpensive and can combine cooling with heating capacity, they tend to need replacements more frequently than other heating systems. They also require ductwork and take up space in walls.

Boilers heat water which is then turned into steam. The steam is sent through a series of pipes and radiated throughout the home using radiators, baseboard heaters, or panels set into the floor, walls or ceilings.

Boiler/radiator systems can be fueled by natural gas, liquid propane, fuel oil, or electricity, are also quieter than furnaces and create less airborne allergen issues. They are, however, significantly more expensive to install and cost more money to run.

The newest home heating (and cooling) technology is the heat pump. They are two-way systems, meaning they keep your home cool during summers and warm during winters. Heat pumps work by absorbing heat from outside the home (from the air, the ground, and less often from a body of water) and then transferring this heat inside the house using a heat exchanger. This process can be reversed in the summer.

A heat pump can save 30% to 70% on home heating costs and 20% to 50% on home cooling costs when compared to other systems. However, the initial installation costs are much higher than the other heating systems. They also work best in moderate climates, where temperatures rarely dip below freezing.

Ducted systems don’t require any ducts or pipes around your house, and are easy to install. They do however require a separate system in each room and don’t heat the entire house.

The most popular ductless system is Minisplit Systems. Other less common systems include window and standing ACs with heat.

Mini-splits are heating and cooling systems that allow you to control the temperatures in individual rooms or spaces. They include an outdoor compressor/condenser and an indoor air-handling unit. The outdoor and indoor units are linked through a hole in the fall for a conduit, which houses the power cable, refrigerant tubing, suction tubing, and a condensate drain.

Unlike traditional, ducted systems that can take several weeks to install, ductless systems are less invasive to your home and can be set up in as little as a day. Since the cooled air is delivered directly to the room, instead of through ducts, mini-split systems considerably reduce inefficiencies in your home. The EPA estimates that by switching to a ductless system, homeowners can reduce energy use by 20 to 30 percent each month.

How To Pick The Right Heating System For Your House

Choosing an heating system for your home can be a daunting task. Consider the following factors when making the decision:

Heating is a major expense for homeowners living in cold climates. Use these heating tips to cut your energy bills while keeping your home cozy all winter long.

We can install, maintain, or repair any type of heating system, including boilers, furnaces & water heaters. 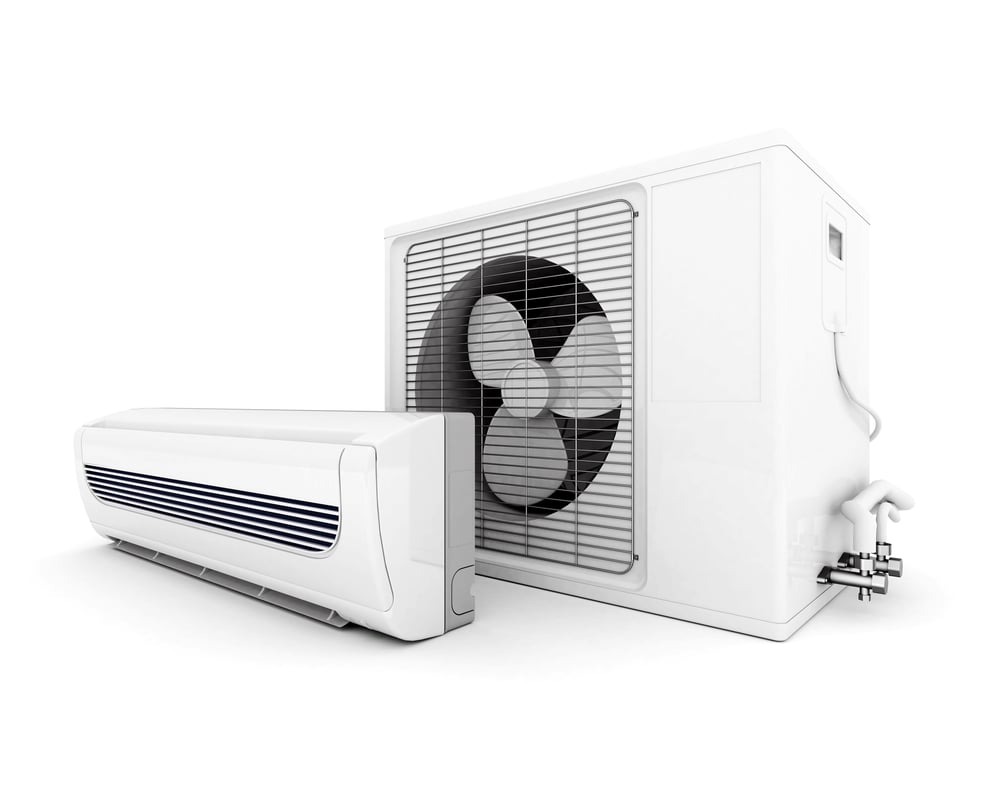 © 1981-2021 A. Borrelli Mechanical. All Rights Reserved.
Website by AMJ Solutions